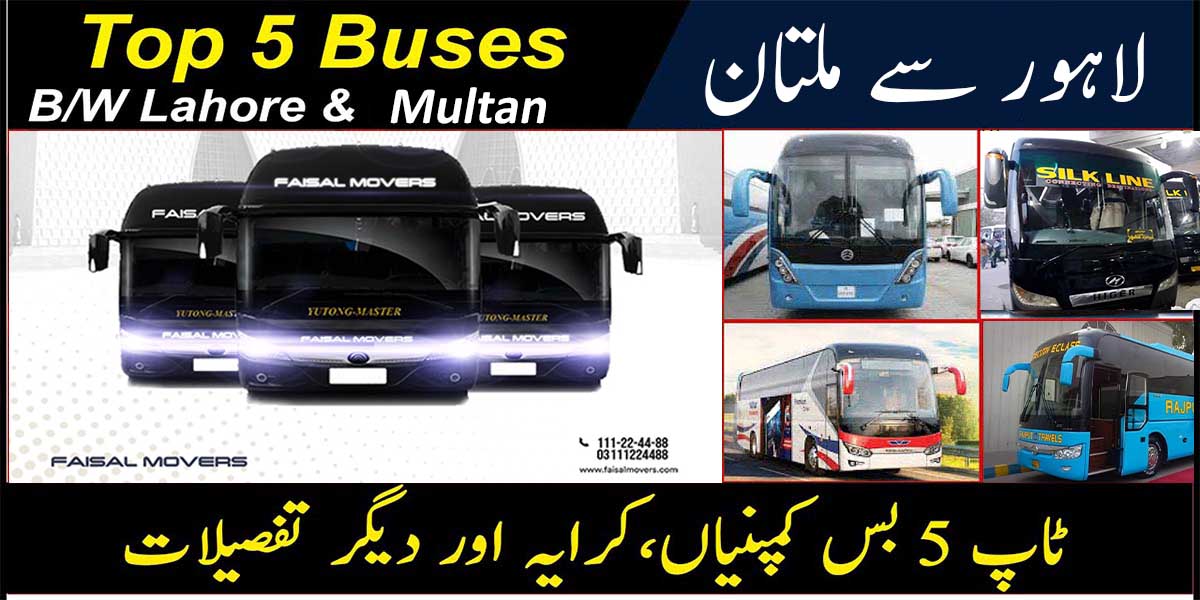 Lahore is Pakistan’s second largest city, and the capital of the north-eastern Punjab province. It is widely considered the country’s cultural capital. The heart of Lahore is the Walled or Inner City, a very densely populated area of about one square kilometer. Founded in legendary times, and a cultural center for over a thousand years, Lahore has many attractions to keep the tourist busy. The Mughal and Sikh legacy survives in the Lahore Fort, Badshahi Mosque and Gurdwara. The Mall is lined with colonial-gothic buildings from the British Raj, and the suburbs of Gulberg and Defense feature palatial mansions and trendy shopping districts.

Multan– the city of saints, is the most prominent city in southern Punjab. The city has grown to become an influential political and economic center for the country, with a dry port and excellent transport links. Multan is honored to have so many Great Saints buried in its soil. Mausoleum of Hazrat Baha-ud-Din Zakariya, Mausoleum of Shah Rukn e Alam, Mausoleum of Shah Shmas Sabzwari are some of the places that gives you a lot of spiritual satisfaction. Multan-the city famous for its scorching hot weather, has so many places to watch out for.

The distance from Lahore to Multan is 338 km approximately. There are two main routes which buses take, one is from Lahore – Abdulhakeem M3, M4 Motorway which can be covered in 3 to 3.30 hours and second one is by N-5 which was main route before M3 Motorway and takes almost 5:30 hours as it has main cities like Okara, Sahiwal, Chichawatni, Mian Chanu & Khanewal.

Various companies offer bus services from Lahore to Multan such as Daewoo Express, Niazi Express, Faisal Movers, Road Master, Rajput Travels, Silk Line, these are some of the noticeable companies that claims to be Lahore to Multan 5 Best Bus Services and provides latest amenities.

Road Master has been formed under Master Road Corporation with the aim to provide customers with the luxurious travel in Pakistan. It has aimed to improve intercity transportation in Pakistan by making passengers journey easier and providing modern ways of travel and best user experience.

Road Master provides the best services with affordable fares on Lahore to Multan route and is rated at the top due to amazing services.

From passenger reviews, they categorized Road Master as the top bus company. The fares are extremely low for online customers buying before time.

Faisal Movers is one of the leading bus companies in Pakistan, which is offering wide range of services such as reasonable fares, multiple bus categories and 24 hour operation.

You can get tickets from all above mentioned terminals. Boarding terminal in Lahore is at Abdullah Travels Band Road & City Terminal Lahore, which is also drop point when you travel from Multan to Lahore.

In Multan they have their main terminal located at Vehari Chowk Multan.

They have three two bus categories available: Executive, Executive Plus.

The Fare from Lahore to Multan is Given Below.

According to Passengers Faisal Movers is categorized at number 2 among Lahore to Multan 5 Best Bus Services. Faisal Movers has the greatest number of departures from any other bus company; it operates every 30 minutes with round the clock services. It has comfortable seats equipped with tablet, Wi-Fi, refreshment and 24 hours bus operation.

Daewoo Express is trend-setter in the transportation industry as far as organized and luxury bus service is concerned. Since its initiation in 1997, it has significantly enhanced its services and has retained its standard of providing safe and comfortable transportation to passengers.

In Lahore Daewoo Express has Kalma Chowk and Thokar Terminal for boarding where the passenger can book tickets while Drop Terminal is located near Qaddafi chowk Multan. It has Luxury bus category on Lahore to Multan route which has Daewoo & Yutong Buses.

According to the passenger, they categorized it as 3rd bus company because the fare really depends on your destination. That said, the fares are not that high to begin with. For example, if you are traveling from Lahore to Multan, the fare from Kalma chowk is 1310 and from Main terminal which is at Thokar Niaz Baig Daewoo offers 1210 Rs. Further, all Daewoo buses are luxurious and provide passengers with audio-video entertainment.

Rajput Travels Bus Service Headquartered in Multan, Punjab Pakistan. It is operating in some major cities of Punjab such as Multan, Lahore, Gujranwala, Mian Channu, Chichawatni, Sahiwal and Okara.

The company has added a fleet of new modern buses like Yutong, Double-glass and other Yutong buses as well; they were operating buses like Daewoo and Kazay in the past. One thing which is considered as budget-friendly service is its lowest fares.

By the passenger reviews they categorized 4th in the list of Lahore to Multan 5 Best Bus Services. The fares are economical, and they have service on both the routes with round the clock departures.

Silk Line Bus Service Headquartered in Lahore, Punjab Pakistan. It is operating in some major cities of Punjab such as Multan, Lahore, Rajanpur, Taunsa, Layyah etc.

Based on passenger reviews, it is categorized 5th in the list of Lahore to Multan 5 Best Bus Services. The fares are economical, and they have service on both the routes with round the clock departures.

In this article, we have reviewed all the bus services operating on Lahore to Multan route and tried to provide you with the most affordable and convenient one. We also tried our best to give you a short guide on how to get from Lahore to Multan through buses.

Hope you Liked our article about Lahore to Multan 5 Best Bus Services. Let us know about your favorite bus in the comments.

How to get from Lahore to Multan?

There are two main routes which buses take, one is from Lahore – Abdulhakeem M3, M4 Motorway and second one is by N-5 (G.T Road) which covers cities like Okara, Sahiwal, Chichawatni, Mian Chanu & Khanewal.

How much time bus takes from Multan to Lahore?

Does buses go through motorway on Lahore, Multan route?

Which is best bus service on Lahore to Multan?